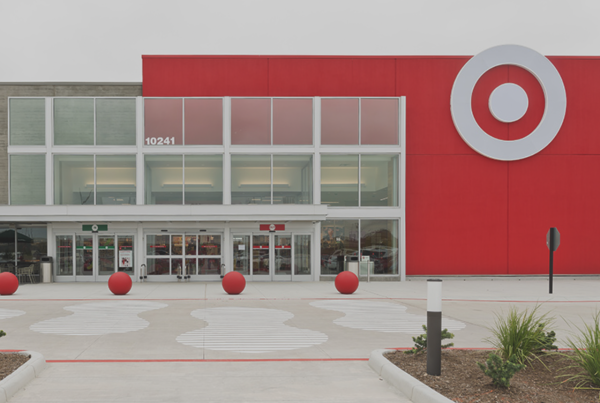 Back to resources Articles

Target Is Embracing Digital Technologies And Reaping The Benefits

Target recently announced that customers would be able to utilize cashless payment technologies, including Apple Pay, Google Pay, and Samsung Pay in all of the 1,850 Target stores located across the U.S.

Rolling out cashless payments functionality is a way Target has used technology to improve customer experience within its stores. However, the company has also integrated technology within its supply chain behind the scenes, so enhancing consumer satisfaction and loyalty further.

According to a recent Forbes article, a few years ago Target focused on digitally transforming its supply chain and logistics. It cleverly combined digital and in-store inventories to allow the retailer to increase speed to market, and get customers what they wanted faster. Target has experienced impressive growth results since doing so and benefited from 29 percent growth in online sales in 2018, and an almost 6 percent growth in offline sales during the same period.

The same article argues that other big retailers who failed to innovate in such ways either went out of business in 2018 or were forced to closed a portion of their stores. Examples include iconic brands such as Toys R Us, Sears Holdings and Lowe’s.

The main takeaway is to accept and acknowledge that in a world where retail is becoming increasingly competitive, retail companies must look at ways to digitally transform customer touchpoints, as well as supply chain processes, to remain relevant to their customers. The risks of not doing so are far too high.

Back to resources Next article

You wouldn’t take a knife to a gunfight, so don’t take a spreadsheet to a critical business meeting.

The argument and need for greater adoption of supply chain technology has never been more just. And it will only get louder!

With so much uncertainty and vulnerability in global trade and shipping, companies/businesses must adopt technology to improve transparency and synchronize all aspects of the supply… 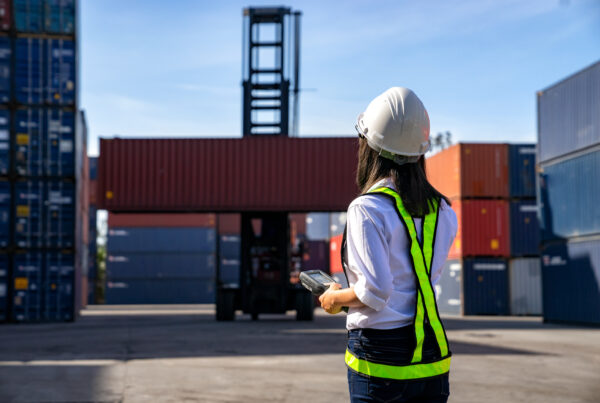 As we move through the last three months of 2022 and start to prepare forecasts and budgets for 2023, it's a good time to pause…
Share Tweet Share Pin

Get Updates From Gravity