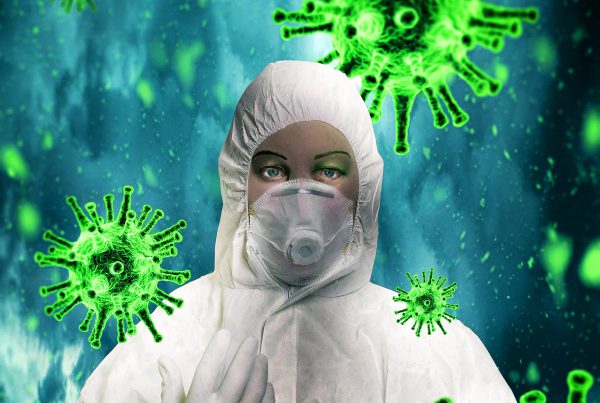 Back to resources Articles 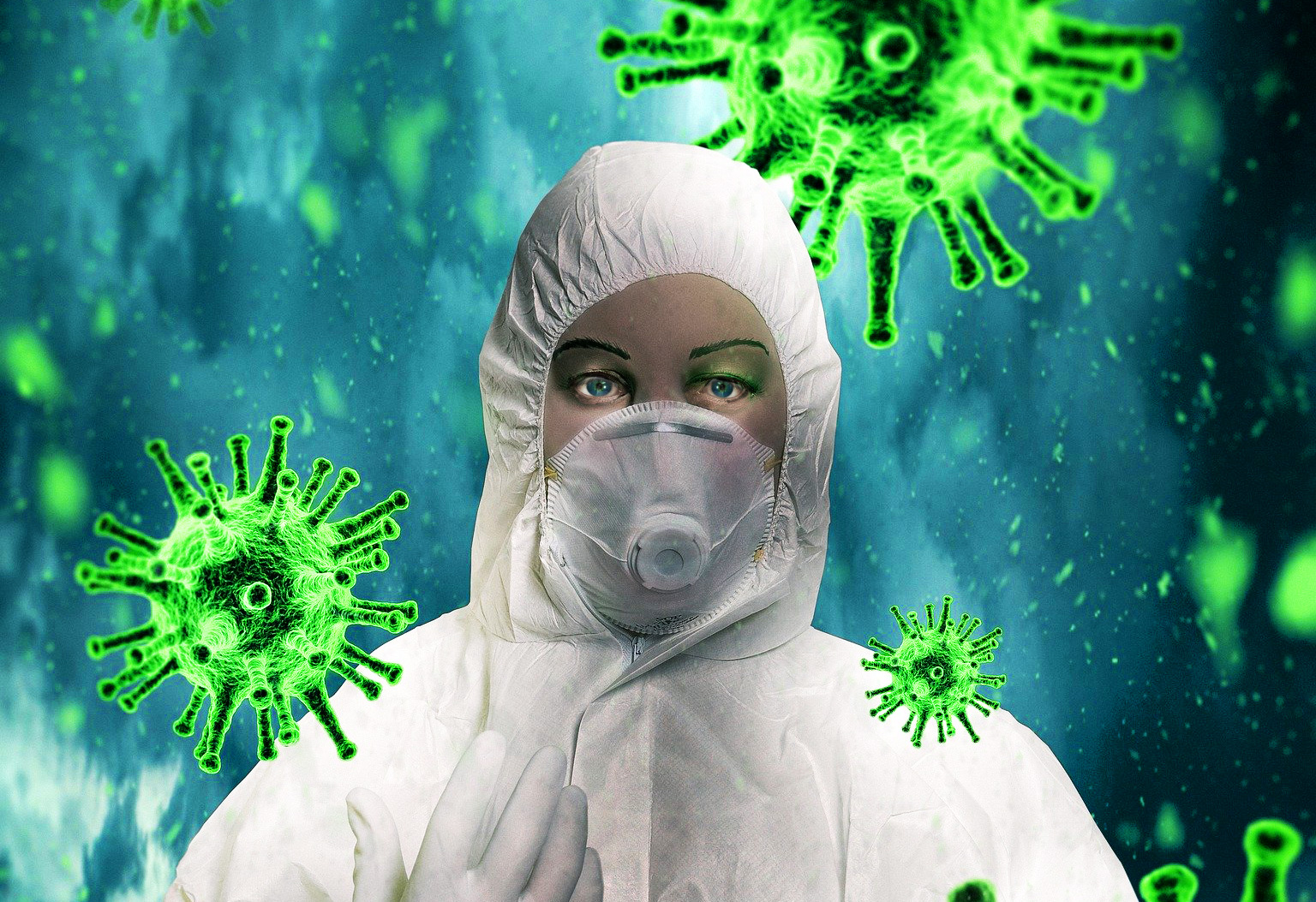 On Dec. 31 2019, the WHO got alerted to several cases of pneumonia in Wuhan City, Hubei Province of China. The data released in their Novel Coronavirus
(2019-nCoV) Situation Report – 9  is humbling: the virus did not match any other known virus, and what wasn’t yet known was the implications for global supply chains. 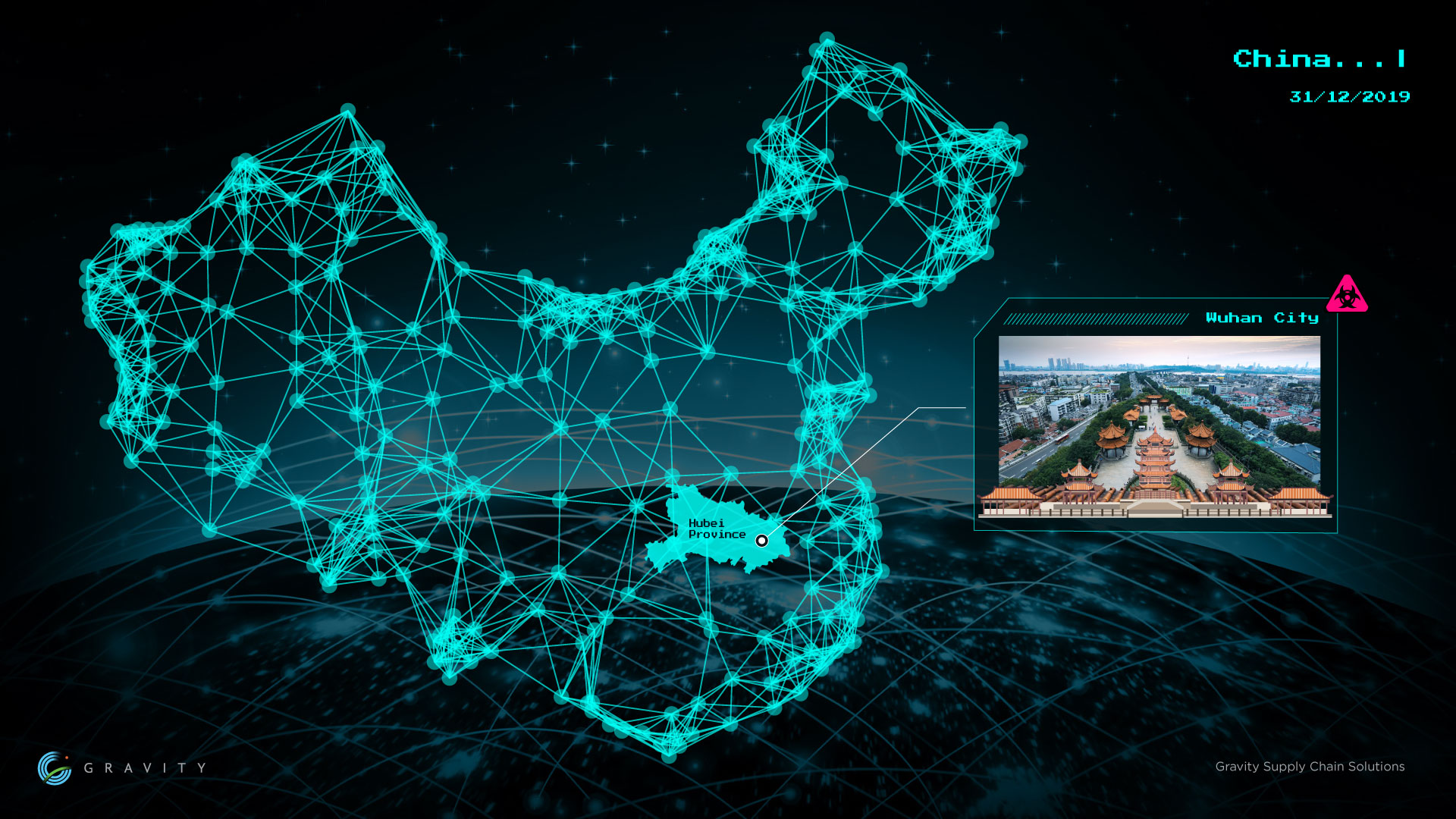 Wuhan, the epicenter of the virus outbreak, is a major transportation hub and home to over 11 million people. The city got placed on full lockdown, factories were required to close, and global supply chains that rely on the cities output braced themselves for the inevitable ‘fallout.’

The slightest disruption in manufacturing, raw materials, or shipping processes can and will significantly impact the supply chain, preventing companies from meeting their obligations creating catastrophic consequences. 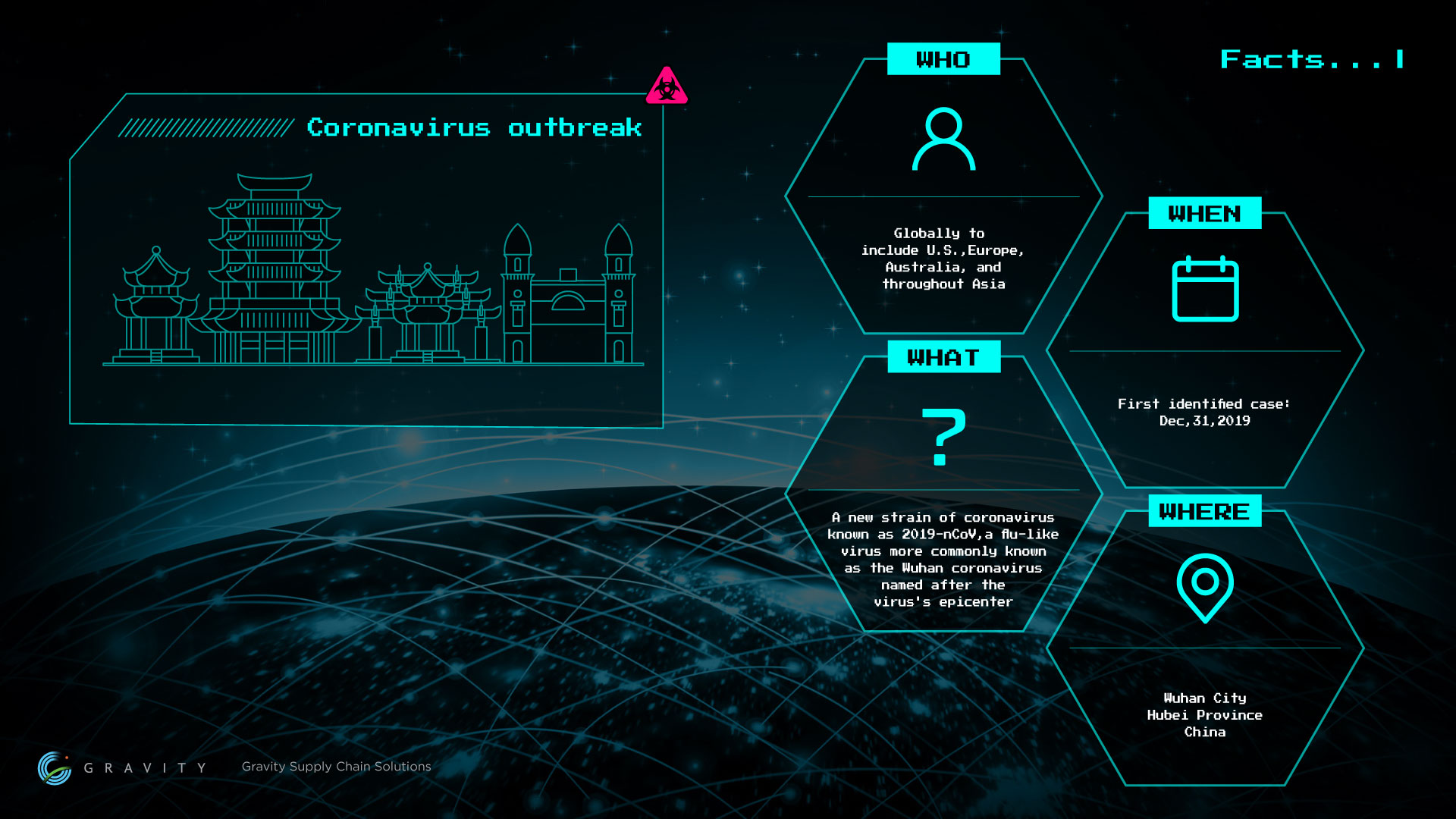 Epidemics of any kind can pose severe dangers to those who get exposed to the pathogens. In this case, those responsible for respiratory tract illnesses, triggering symptoms such as coughing and shortness of breath and those that can often lead to pneumonia. 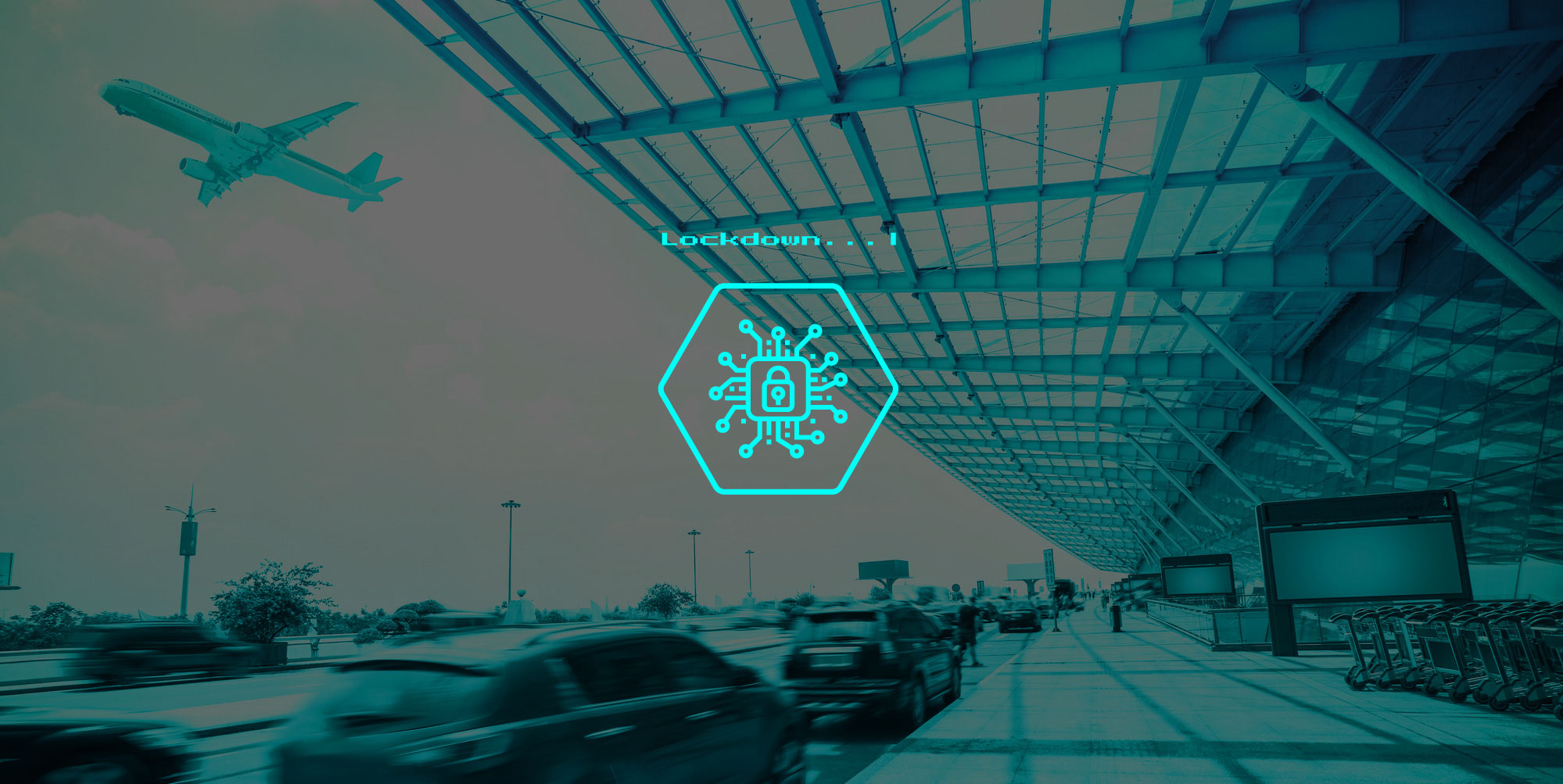 Wuhan is considered the transportation capital of China, connecting Beijing, Shanghai, and Hong Kong. It is the home to over 500 factories, including those of major automakers such as Honda Motor, Nissan, and GM, along with other corporate hubs to include, IBM, Honeywell, Siemens, and Walmart. Commonly, many parts of business supply chains originate or pass through the region, particularly in the case of manufacturing, assembly, or finishing. However, China’s response to the outbreak is likely to create significant supply chain disruption:

Lockdowns in place will halt manufacturing processes, which will, without doubt, have implications for businesses and their customers on a global scale.

One example of the magnitude of disruption taking place, particularly within that of the pharmaceutical supply chain, gets highlighted in Michael Osterholm, Director Of The Centre For Infectious Disease Research at the University of Minnesota, U.S.’ interview with CNBC. Osterholm issued a very prevalent statement  ‘Many of the critical products we use every day, such as medicines and medical devices, are actually manufactured in China’s areas being shut down, these are just-in-time delivery systems, and we already have shortages in this country from Chinese-made drugs.’ To think that perhaps, supplies imperative to the survival of many are unable to reach patients as a result of the disruption caused by the virus, warrants serious consideration but is only one of many potential complications impacting supply chains.

It’s critical for businesses to embrace cloud based real time platforms such as that provided by Gravity to enable complete visibility throughout the entire supply chain critical path, keep a keen eye on potential risk and disruption, and facilitate decision-making with certainty.

Back to resources Next article 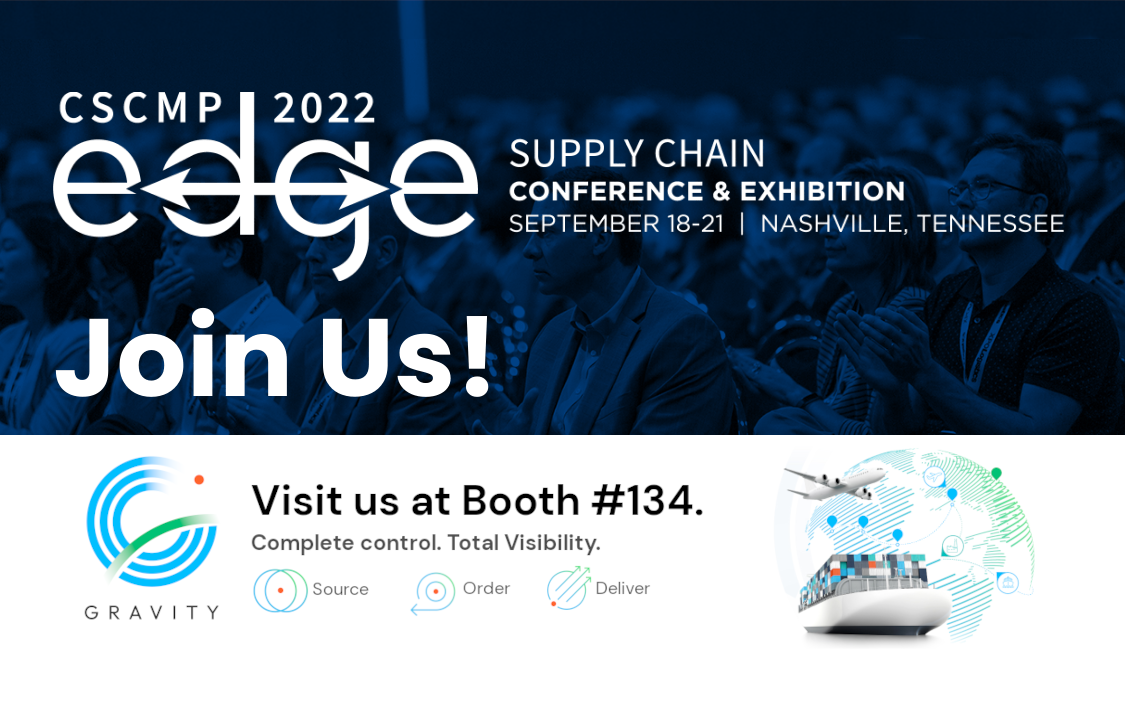 While we head into an uncertain macroeconomic environment with sky-high inflation and the looming threat of recessions, never has it been more pertinent to take… 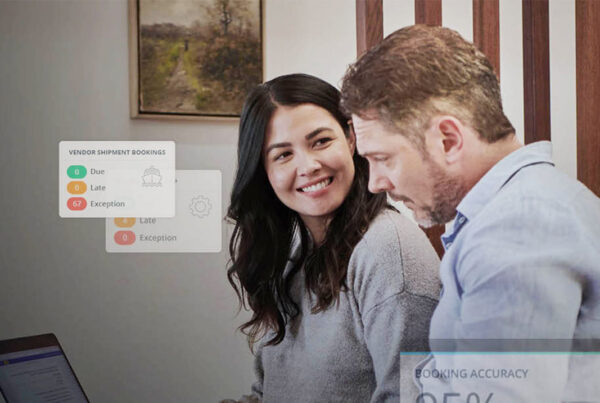 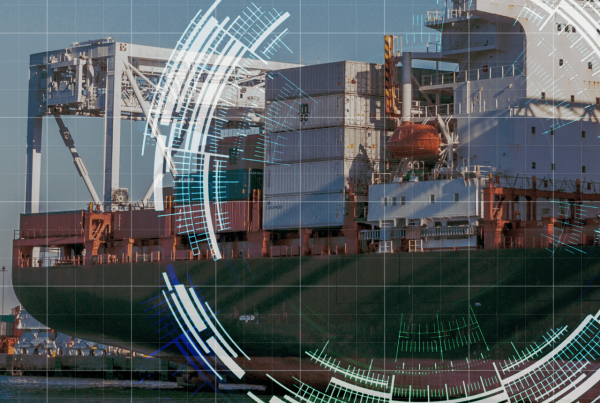 Get Updates From Gravity